Scott C. Waring Lightened An Image of An Asteroid in Space And What Appeared Was Astonishing

Scott C. Waring Lightened An Image of An Asteroid in Space And What Appeared Was Astonishing Wed Oct 26, 2016 9:38 am 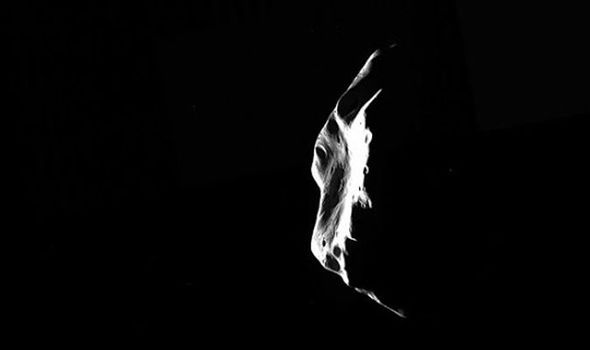 This Man Lightened An Image of An Asteroid in Space And What Appeared Was Astonishing
October 26, 2016


A MAN claims to have found something terrifying lurking in space after it emerged when he lightened a European Space Agency photograph of a monster asteroid.
UFO buff Scott C Waring claims by lightening the ESA photograph of the asteroid Lutetia, he exposed a bizarre UFO of around 60 miles in length.
He blogged on his website ufosightingsdaily.com: “This photo I found was of asteroid Lutetia as the Rosetta mission lander flew past it on its way to the singing comet, 67P.
“As you can see, I added a lot of light to the photo in order to see the rest of the asteroid covered in shadows.
“But instead I found a rectangle UFO bigger than the asteroid itself flying behind the asteroid, just at the moment that Rosetta took its photo.” 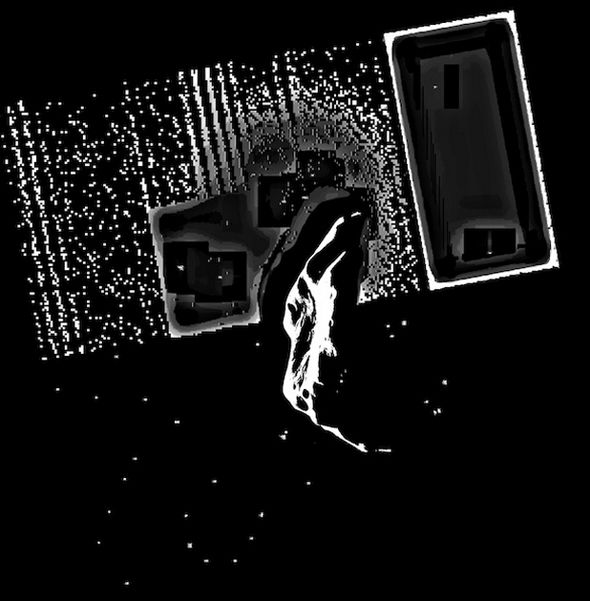 Mr Waring is a UFO and alien conspiracy theorist and is convinced that all global space agencies have copious evidence of UFOs and aliens in space, but doctor the images to prevent the public finding out.
He added: “I am 100 per cent confident that the ESA saw this and covered it up with black in order to reveal a new photo this week.
“The ESA prides itself on its original and untouched photos, but I can literally take any photo of theres and show how it has been photoshopped, or retouched.
“The ESA does this even more than NASA.
“They didn’t realise that some of us would uncover it so fast.
“The ESA states that asteroid Lutetia is 100km across (62 miles), and if the UFO is the same size, then its also 100km across.
“Makes you want to rethink what we think an alien star ship would be like, huh?”
It is not clear what the glitch or anomaly is that Mr Waring has exposed, but he has produced no evidence that it is connected to aliens.
And space agencies such as the ESA and NASA deny that their images are doctored or that they have ever found any evidence of alien life.
An ESA spokesman said: “This image was taken as Rosetta had passed its closest approach, at just under 3,170 km from Lutetia’s surface, and was beginning its journey away from the asteroid.
“As a result of this flyby, astronomers have been able to characterise Lutetia, viewing the wide range of craters and geological features scarring the asteroid’s surface and gauging its mass and volume–and thus density and composition.
“These measurements showed that Lutetia is primordial, likely having formed just under 4 billion years ago during the very early phases of the Solar System.”

» Did NASA really film a UFO outside the ISS ? Scott C. Waring says Yes!
» Apollo 10 Mission Disclosure from Scott C. Waring
» Extraordinary Phenomenon in Space Captured by Spellbinding New Image
» The Most Astonishing Things In Space
» Scott Kelly's DNA Is No Longer Identical to His Twin's After a Year in Space