Animal Success Stories Prove Why We Need To Protect The Endangered Species Act Sun Feb 26, 2017 1:00 am 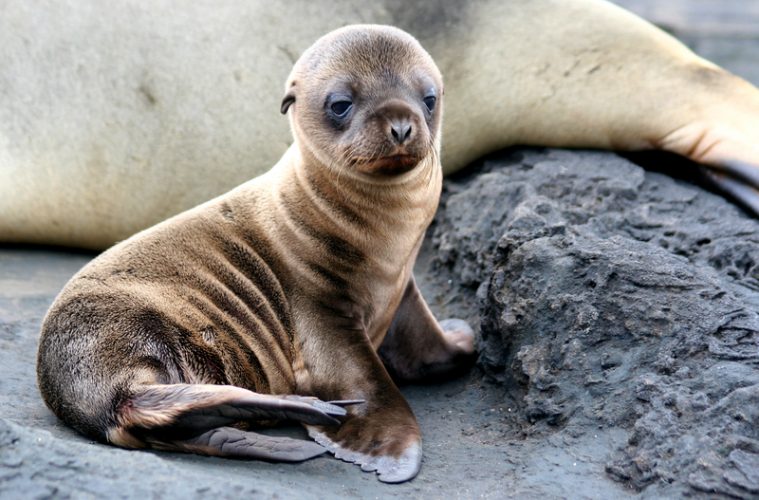 Time for some good news! The Endangered Species Act is a federal law that restricts logging, drilling, and other forms of land use in order to protect more than 1,600 vulnerable animal and plant species.
advertisement - learn more

Along with benefitting plants and animals, the act also benefits people by maintaining healthy natural systems that give us clean air and water, food, medicines, and various other products we need to live well.
The Act is undoubtedly seen as a good thing by the majority of Americans who understand the necessity of putting the health of the planet and its natural beings at the forefront. However, immense pressure from commercial industries and ultra-conservative political interests has threatened this important piece of environmental legislation, so much so that there is concern the Act may be overridden or severely weakened.
Last week, on February 15, a Senate hearing occurred in which Republican senators presented ideas to “modernize” the act. Though even supporters of the Act believe there are changes that could be made, some of the claims against the law point at nothing more than personal gain. Of the arguments, there is the popular claim that the Act is not about protecting endangered species anymore, but rather a means for controlling land and preventing development.
But these dubious arguments don’t hold up to the reality of species rehabilitation. 37 different species, in fact, have been delisted thanks to the law, like humpback whales, the Louisiana black bear, and the brown pelican.
It’s not to say the law shouldn’t be reviewed. The U.S. Fish and Wildlife Service and National Oceanic and Atmospheric Administration even urged for changes to the law in 2015 that would allow for states to become more engaged and improve efficiency and transparency.
advertisement - learn more

The act had accomplished so much, no matter what the critics claim. Here are some noteworthy examples of why the Act shouldn’t be weakened or dissolved:

1. The act helped save the bald eagle

The bald eagle is one of the main reasons Nixon passed the bill in the first place. The animal was once in danger of extinction, but its numbers have now recovered thanks, in part, to habitat protections from the ESA. In 2007, the bald eagle was finally taken off the endangered species list, marking a win for the implementation of the Act. 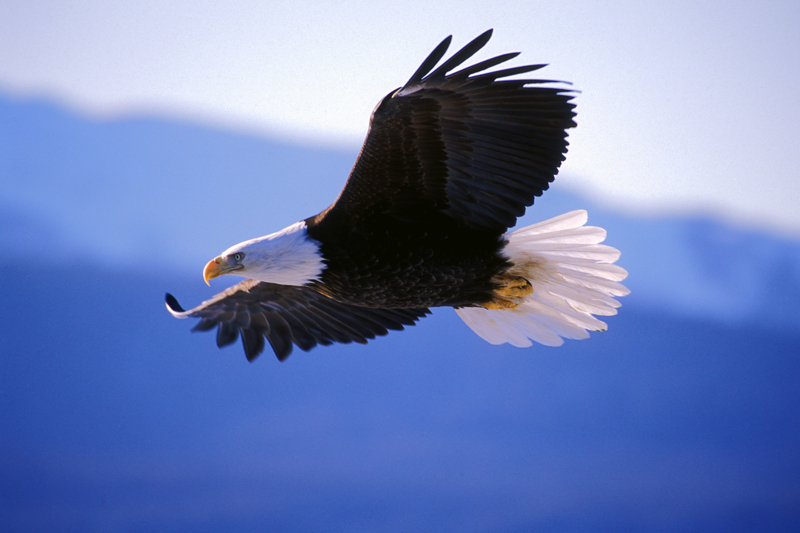 2. It saved the stellar sea lion.

The largest of the eared seals, the stellar sea lion resides in the North Pacific. The species was first added to the endangered species list in 1990, but was taken off in 2013, after its numbers had finally stabilized. 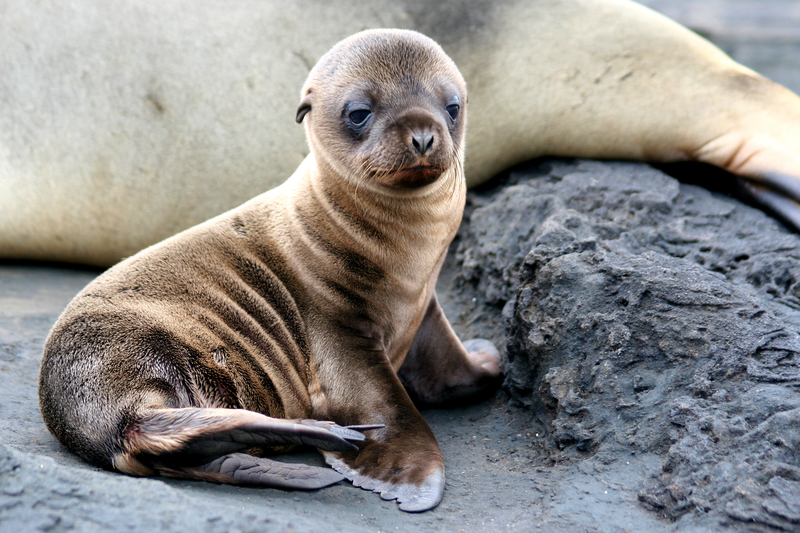 After spending about 20 years on the dreary list because of over-hunting, the American alligator was finally removed by 1987, thanks to hunting being prohibited and their habitat protected.

Your Inbox Will Never Be The Same 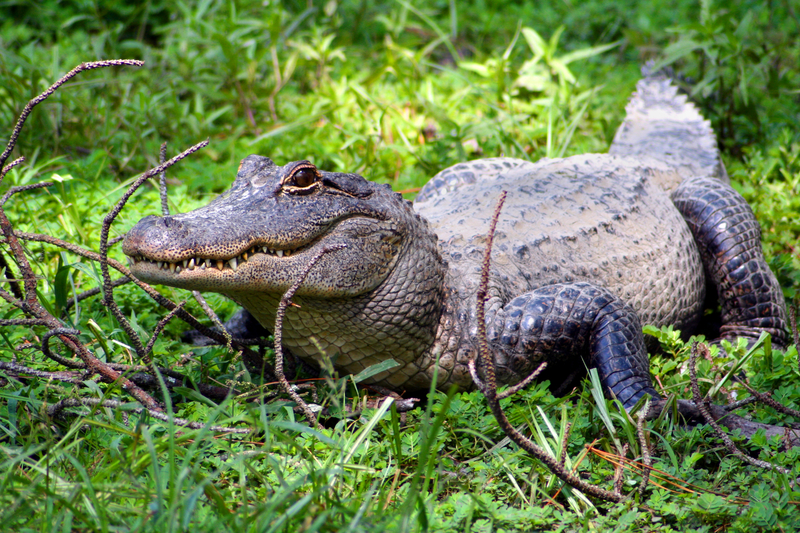 4. It raised the number of grey wolves.

The most common cause of death for wolves is conflict with people over livestock losses, along with habitat loss as a result of development. Grey wolves once faced being wiped off the face of the lower 48 states, but now numbers have risen t0 about 1,900 wolves spread throughout various Western states. 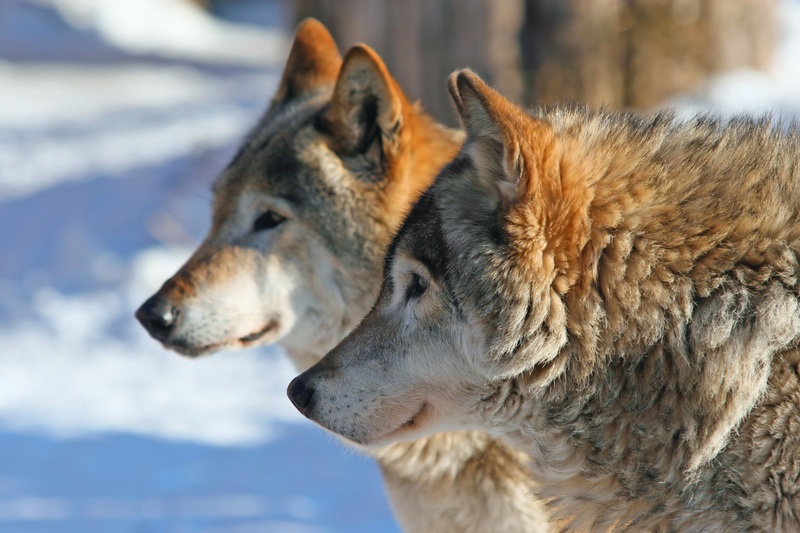 » "If We Don't Protect Nature We Can't Protect Ourselves" Harrison Ford
» 6 Stories That Prove the Mind Has the Power to Heal the Body
» Bees Declared Endangered in the U.S.
» Two-thirds of all animal and insects extinct by 2020 - Dying oceans - World’s plant species threatened
» International Ivermectin Report Of 64 Studies Shows 86% Success As Prophylaxis And 67% Success In Early Treatment