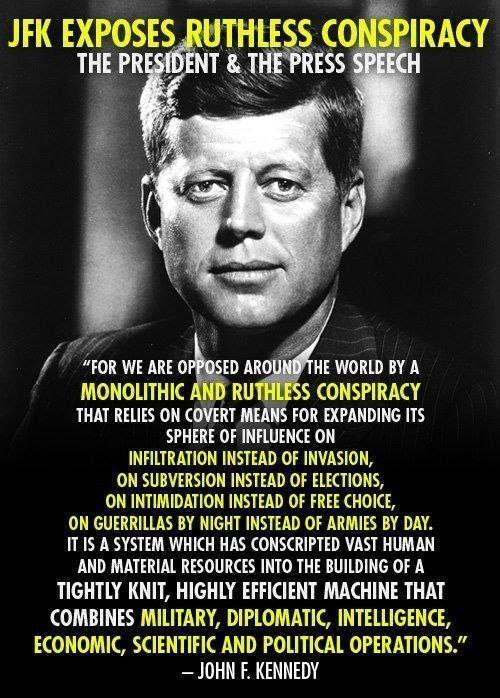 UNITED States of America   -   It can now be reported that the Las Vegas Police have overwhelming evidence in their possession clearly proving that the Las Vegas False Flag attack was plotted and carried out by forces controlled by former U.S. President and CIA Director George Herbert Walker Bush, former year 2000 illegal occupant, mentally ill sociopath, Nazi junior George W. BushFRAUD and both Bill and Hillary Clinton.Note:  The multiple assassination teams that carried out the attacks were outsourced by the U.S. CIA to British MI6 and British G4S, a private contractor for the Department of Homeland Security (DHS).P.S.  At this hour, patriotic forces that still exist inside the FBI are urging U.S. Military Flag Officers to decapitate the Central Intelligence Agency (CIA) and arrest and incarcerate the entire treasonous Bush-Clinton bloodline.Item:  It is unclear at this time whether President Donald Trump is actually in charge of the United States.In closing, we can divulge that the Tennessee State Police are now in possession of all the secret files of the NSA, CIA and New York Police Department reference pedophile-gate, massive child sex trafficking tied to Bill and Hillary Clinton an the Democratic National Committee (DNC), the WMD file concerning the criminal conspiracy involving former British Prime Minister Tony Blair and Nazi junior George W. BushFRAUD in waging the ILLEGAL war in Iraq.The files also include the 28 redacted pages dealing with the Saudi-Israeli link to the 9/11 Black Op attack on the United States aka Nazi junior George W. BushFRAUD’s Adolf Hitler style “Reichstag Fire”.Last but not least, the NSA electronic script code “Grasshopper”, which was activated in the Texas Governor’s mansion on election night 2000 at 7:58 p.m. CST to blatantly STEAL the year 2000 Presidential election in which the states of Florida, West Virginia, Tennessee, Missouri and New Hampshire were hacked aka “strip and flip”.At this hour, CIA MKUltra operatives and assassins Scott Edmisten and Timothy Bates remain under arrest in the state of Tennessee and continue to sing like a canary.An arrest warrant for current Republican U.S. Senator Robert Corker has just been issued and will be enforced immediately.Stay tuned. 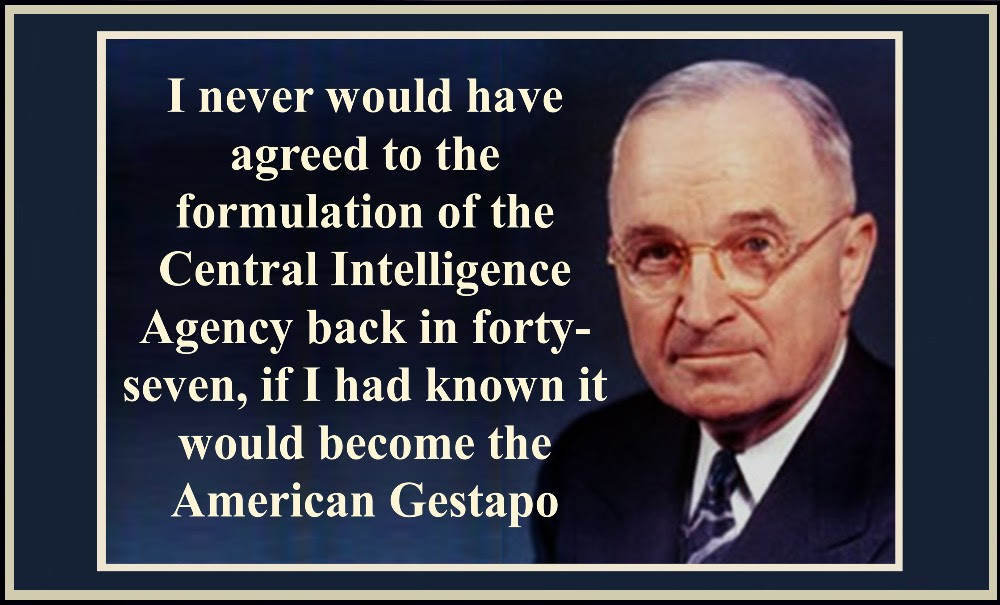 President Truman on the CIA
source 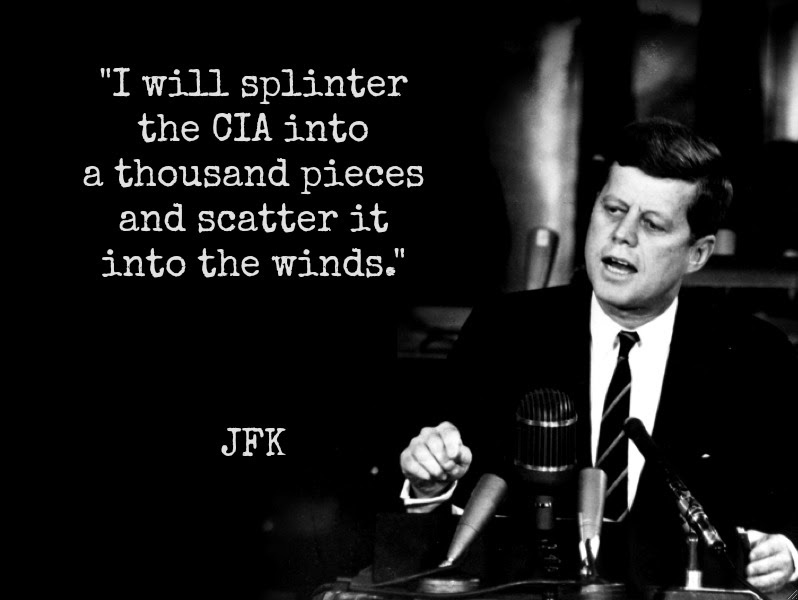 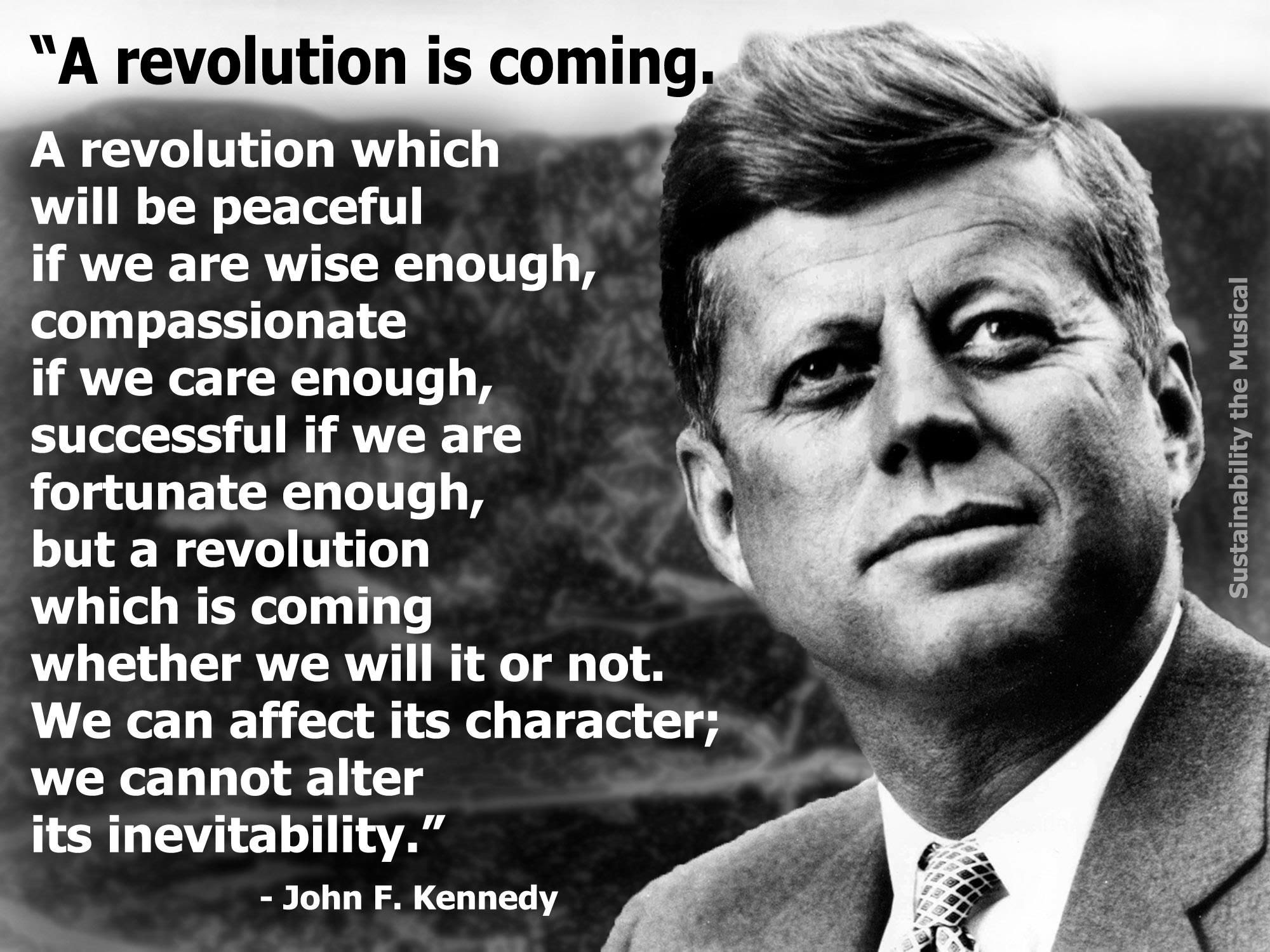 Year 2000  DULY ELECTED  President Albert Gore Jr.
awaits inauguration,
our U.S. Constitution that is the
Supreme Law of the United States
demands it!