OUT OF MIND » SUPER SCAMMERS!! RV & DINARIAN FRAUDS & THOSE THAT BUST THEM OUT! » JERZY BABKOWSKI aka ZAP & SUSAN » POOFness for MAY 20: HELLO WORLD - FOLLOW-UP

POOFness for MAY 20: HELLO WORLD - FOLLOW-UP

JUST A FOLLOW-UP AND A BIG THANK YOU. I JUST GOT THIS FROM LARRY ABOUT MARY.

Tks so very very much! Just received a call from her sister. MC was in hospital at 7 am this morning and is getting prepped for blood and platelet transfusion!

I hope the funds R real this time my friend and that we get worst case TUESDAY. Otherwise it will b another week of excuses. MC d finally tell was n dire need of transfusions but really needs to stay there and receive her bone marrow treatment. Otherwise she will b dismissed Wednesday and back to hotel again. Need we will need oxygen and hotel money again!

Enjoy yr day and please let me know if U hv changes already for MONDAY wires! Thanks

IF ALL GOES WELL AND THE BANKERS DO WHAT THEY SAID, THEN MARY WILL BE GETTING HER OPERATION AND WE CAN SAVE HER. ACCORDING TO ALL THE INFORMATION I RECEIVED, SHE WILL.

GOD BLESS AND MUCH LOVE.

Otherwise it will b another week of excuses.

And we certainly don't want that to happen....

Larry Vugteveen wrote:Just received a call from her sister.

Larry Vugteveen wrote:She lives in McAllen Texas where the heat and humidity can b overbearing. That is why we hv been trying to keep her in a hotel room until she gets the funds necessary to hv bone marrow transplant done with her sister as the donor.  She has no phone but cannot speak any way due to her poor health, throat surgery and needs oxygen constantly to survive. Her sister speaks no English - born n Mexico and now lives with Mary in Texas. I can only communicate with her sister by email and then she gets it translated for her by someone at the hotel. If Mary is having an ok day, she re types the email in Spanish for her sister to read.

Larry Vugteveen wrote:If you send me funds by moneygram or however I will make sure every dime goes into her account. Her sister will b told who it came from.  This is no scam my friend. I am trying my best to tell you her health status and it is not good. She definitely needs the bone marrow treatment soon.  But there is no phone to call since Mary cannot talk due to her health and her sister Aide does not speak English. 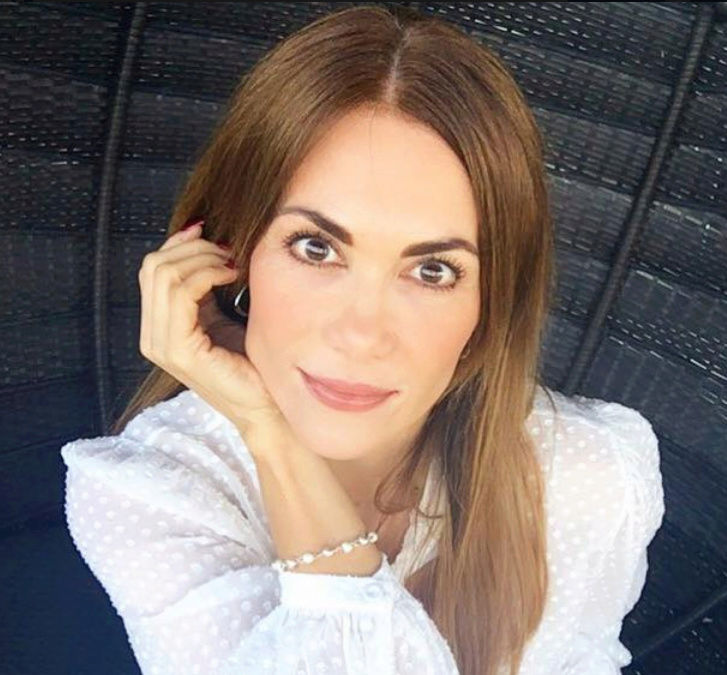 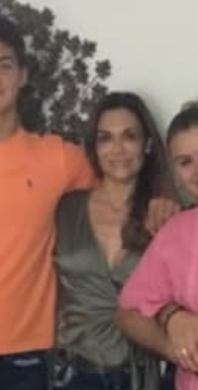 
Jerzy couldn't tell the truth if he tried!

"IF ALL GOES WELL AND THE BANKERS DO WHAT THEY SAID, THEN MARY WILL BE GETTING HER OPERATION AND WE CAN SAVE HER"

This mother fucker babkowski jerzy from Calgary, Alberta - Canada should be arrested immediately for what he wrote above in one of his sickening rubbish posts!!!!! This MUST be reported to the RCMP in Canada and FBI in the USA!!!!. This is a totally audacious, in a very brutal way soliciting money in the name of non existing terminally ill people to gain profits!. This is a slap in a face or a total low blow to all of us folks !!!. This Canadian criminal babkowski jerzy who is hiding under alias "ZAP" is simply fearless, and going ballistic!. Some one must stop this dangerous criminal in this disquesting act of crime against our society!. This is a dangerous sociopath who is being allowed by the Canadian local authorities and Law Enforcement to continuing this kind of crime???? .
For Christ sake, what kind of primitive society we are living in???. This is worst then dark ages folks!!!. Simply unbelievable!!!. God forbid any one who has a bit of brains to support this sick sociopath babkowski jerzy, a Canadian earlier convicted criminal!. People, you must not send a penny to this swindler, dirty manipulator pay pall account. If any one will do otherwise, it will be considered equally responsible of a crime of supporting a dangerous international organized scammer, criminal and be judged guilty by association!!!.

OUT OF MIND » SUPER SCAMMERS!! RV & DINARIAN FRAUDS & THOSE THAT BUST THEM OUT! » JERZY BABKOWSKI aka ZAP & SUSAN » POOFness for MAY 20: HELLO WORLD - FOLLOW-UP