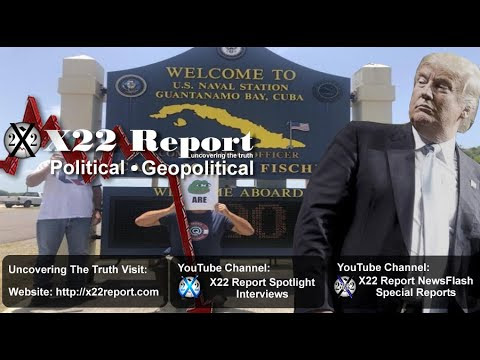 
Rumor has it that Trump wants to be impeached and is more than happy to let the House pass articles of impeachment to take to the Senate for trial.
During the trial, the President’s attorneys would for the first time have the right to subpoena and question anyone they wanted, unlike with the Special Counsel investigation, which was one-sided.
Trump’s lawyers would determine what testimony is allowed, including: DNC collusion with the Clinton campaign to fix the election in favor of Hillary Clinton, the creation of the fake Trump dossier, the cover-up and destruction of emails that included incriminating information.
During the impeachment trial, our favorite coup-plotters would testify. A lot of dirt would be dug up. They would incriminate each other for lying to the FISA Court, for spying on the Trump campaign and for colluding with foreign political actors, including China, Qatar and George Soros.
The Senate will not convict the President, particularly because he committed no crime.
After the Senate acquits the President, there will be an election and Trump will win. It will be a backlash against Democrat hypocrisy and dishonesty. Many more Liberals will #WalkAway, many more Blacks will #Blexit, many more Latinos will #Lexit.
Nancy Pelosi probably knows this and will probably try to stop it from happening. Enjoy the show!