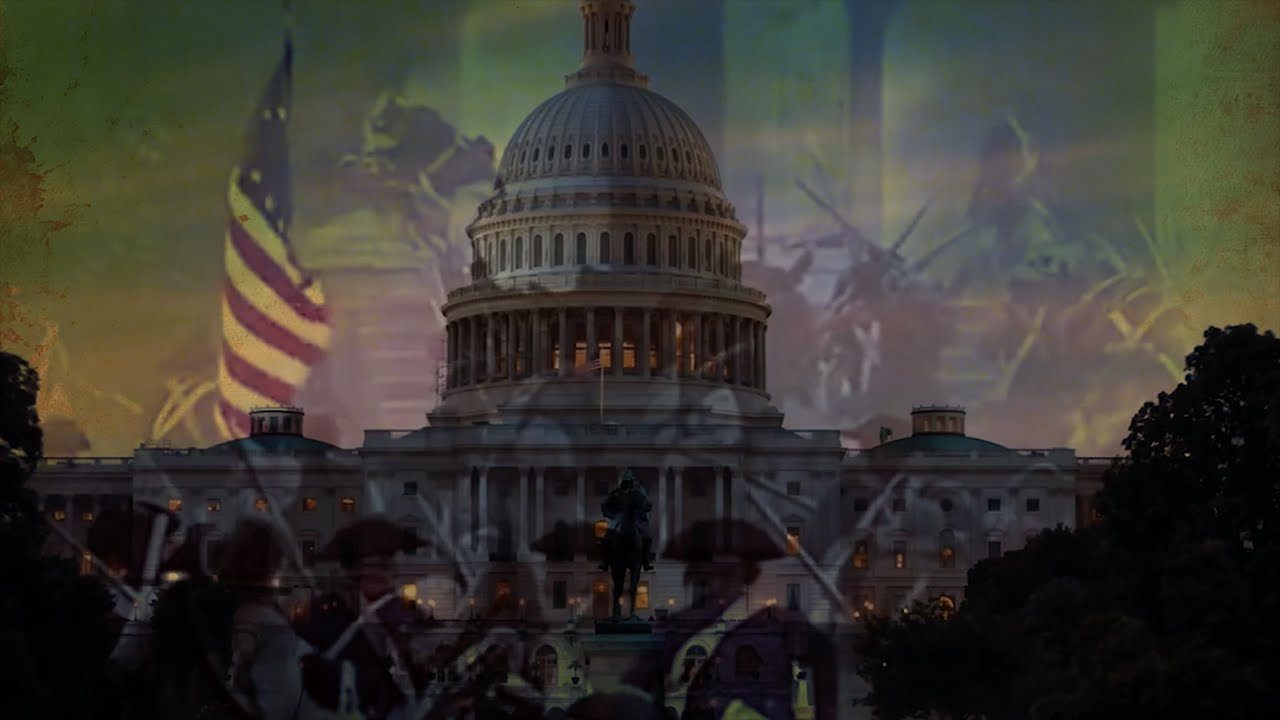 TRANSCRIPT OF PROJECTION AND DISPLACEMENT BY PAINS ANGELS
For the last four years, many of us have felt like down is up and up is down. The Democrats and unloyal RINOs have spent more than four years vetting our president to no avail, while still trying to convince the people that “new Trump sins” are surfacing.
Either our justice investigators were completely incompetent are the ones who keep throwing the stones have something to hide…
As if it came straight out of the DSM-5, all I can see are two classic psychological reactions. The first is projection, as it is obvious the accusations constantly being thrown at Trump are, in fact crimes the Democrats committed that they desperately want to stay hidden. “Accuse the enemy of your own criminal actions, to create confusion.”
The second psychological reaction is displacement, as our media has become a source of propaganda for the Democrats and China, our information has become a constant source of disinformation.
Our schools and universities become breeding grounds for Marxist ideologies that have indoctrinated our young minds into fighting for things that they do not understand – and if they did, they really would not like what they were fighting for.
The manipulation has planted seeds of distrust, division and angst. This indoctrination has manipulated them into thinking that they are fighting against violent oppression and Fascism, while displacing their rage into creating the very elements they claim to be fighting.
The reality is, you cannot try to silence another in the name of anti-Fascism. An oppressive nation would never allow you to protest, burn flags or disrupt society. And a dictator would never give the state the option to fix the problems themselves, while offering federal assistance.
When all our President needed to do was declare the Insurrection Act, instead, Trump did what any Constitutional president would do and decided to let the states act independently. With federal help, it’s just a mere option.
The patriotic American citizens have been passive, while watching our cities burn, as our law enforcement has been shackled from intervening. Without that protection we are being forced to make sure our families, houses and businesses are safe ourselves.
Even the most God-fearing patriots are quickly realizing that a time may be coming, where good people are forced to do bad things. No one wants violence. We all want freedom and the truth is, we are all more alike than the media would have you believe.
Just like most people I know, before Obama came into office, I never thought about your color, I never cared what political party you were in, I never thought about what religion you were, I never cared what your sexual preference was. I only saw you as a loving soul, which I became friends with – or a selfish jerk, that I’d keep my distance from.
The reality is, we can appreciate one another’s cultures, maintain our personal identities, while still being equal and just being a collective group of humans.
We are all better than this and are allowing our elites to create the vision amongst us. They want us to fight amongst ourselves, so that we do not fight the real enemy – which is them.
The elites understand that once we recognize their intentions, they will lose control and power, being outnumbered by a very large population. The only way that we will end this shadow tyranny is to unite, not as Black, Hispanic or White but as Americans, fighting to preserve our values and to make sure that our children have a freedom and a better life than we could ever imagine.