OUT OF MIND » BREAKING NEWS & HOT TOPICS » THE GREAT RESET » “A” Solution for the Masses Does Not Exist: Perceived Reality Is in Fact Only Theatre?

“A” Solution for the Masses Does Not Exist: Perceived Reality Is in Fact Only Theatre? 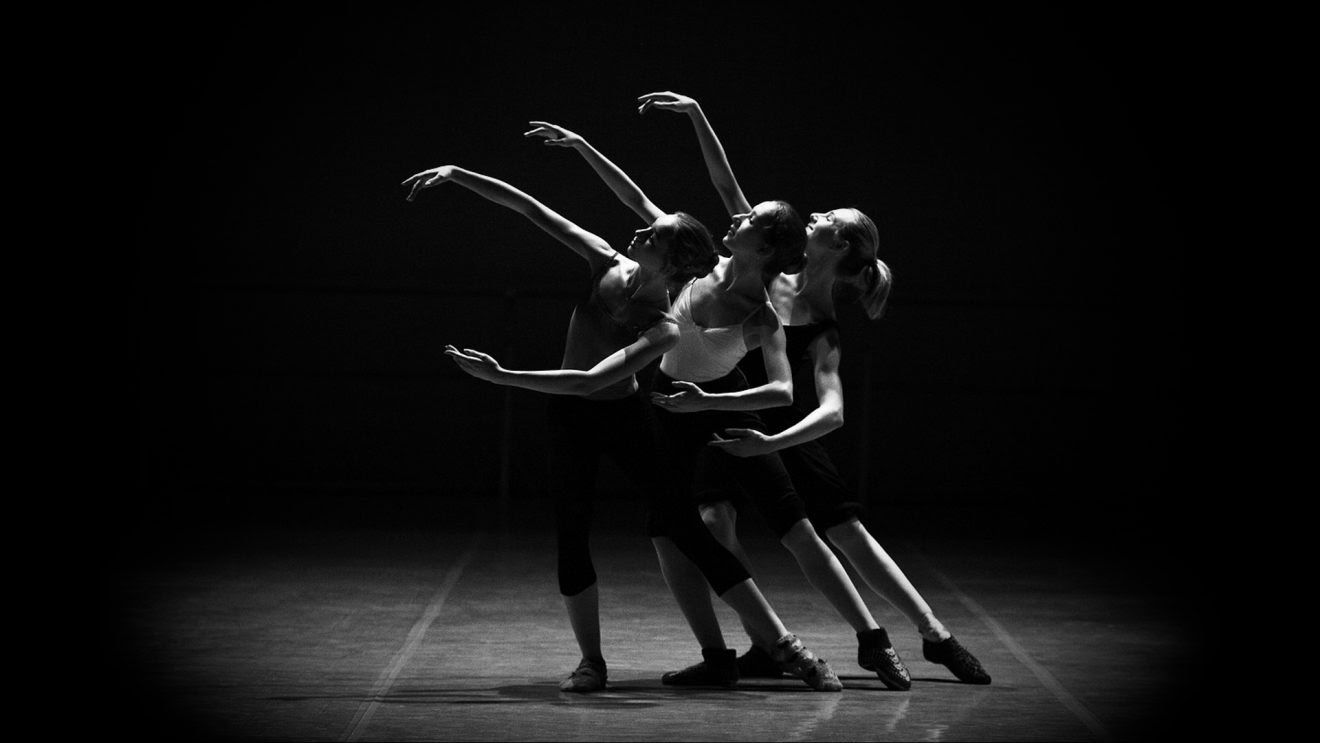 “A” Solution for the Masses Does Not Exist: Perceived Reality Is in Fact Only Theatre?
by Gary D. Barnett
September 24, 2022

This subject is vitally important to understand, and few understand it. The talk of, and the incessant questions received by readers, all demanding to know the “single solution” to all of life’s ills, especially concerning the monstrous tyranny that has consumed this nation state and the world, are not only tiresome, but indicative of a total ignorance of what is actually going on today. The concentration by not only the mainstream, the alternative media, and the public herd, on every single false realty presented as fact, is exhaustive in nature, but telling of symptoms that belie any rational thought. This is troubling to be sure, but it is also extremely dangerous.
As I wrote in my previous article:

“As the “Great Reset” continues to roll forward, most of the media, including the alternative media, is very busy breaking down each and every part of the sub-plots, analyzing everything and every aspect of this plotted terror, and attempting to tackle each element in order to at some point in the far future, hopefully convince their masters to grant them some minor relief. “
“All this and more are meant only to allow the advancement of the “Great Reset,” without debate, or the proper scrutiny necessary to expose the lies that we are told every day. It is all a smoke screen used to hide, confuse, and divide the masses, so that each and every subplot takes enough energy away, and covers up the main agenda of global control enough, so that any honest assessment of the horrible plan to rule the world remains in the shadows. So long as this is the case, world domination by the few will continue to go forward, while the bulk of society fights among themselves, never understanding the scope of what is actually happening.”

“The most important kind of freedom is to be what you really are. You trade in your reality for a role. You trade in your sense for an act. You give up your ability to feel, and in exchange, put on a mask. There can’t be any large-scale revolution until there’s a personal revolution, on an individual level. It’s got to happen inside first.”

OUT OF MIND » BREAKING NEWS & HOT TOPICS » THE GREAT RESET » “A” Solution for the Masses Does Not Exist: Perceived Reality Is in Fact Only Theatre?

» Sync Edu: It’s Not That UFO’s Don’t Exist It’s The Fact People Have Been Programmed.
» Shadow Beings Might Exist in A Reality From Beyond The Darkness
» You Exist in a Mathematical Reality and I'll Prove it using Cake - Morgue
» Reality vs. Illusion. People have been Robbed of their Ability to “Decipher between Fact and Fiction”
»  The Simple Solution and the Simplest Solution: Notice to Pontiff and United Nations by Anna Von Reitz