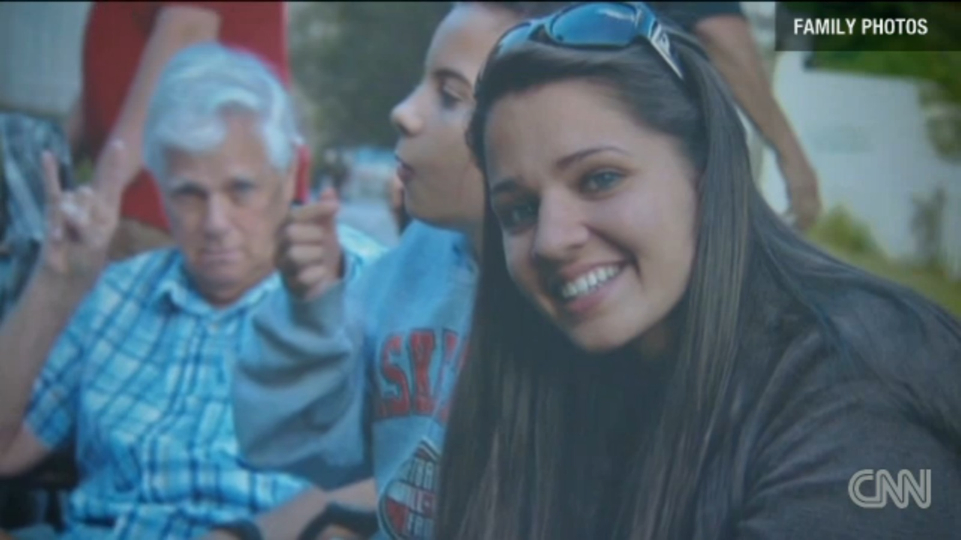 Links Between Sandy Hook and the Occult
Reposted from: Fritz Springmeier’s Pentracks Blog
In 1991, I began warning that churches, schools and malls would be have shooters attack them. I gathered this from working with people escaping the Illuminati who talked about their plans. I placed this warning on a page in my Be Wise As Serpents book of 1991. I noticed Bill Cooper also warned of the same thing.
RELATED POST: William Cooper Predicted “Sandy Hook” School Shootings
There are many suspicious things about the entire Sandy Hook area. To the SE is the HQ of the Church of Satanic Liberation led by Paul D. Valentine. And Sandy Hook was the eastern HQ of the Church of Satan led by LaVey.
To the SW of Sandy Hook is an area where businessmen who work in NYC and belong to satanic covens have their second houses. In back of the Sandy Hook school is woods and further on is a Masonic Hall. Interestingly, over 10 of the properties on Yogananda St. (where Nancy reportedly lived with Adam Lanza, and one or more of the victims reportedly lived) were sold on Christmas Day, 2009.
As Mortgage and Title companies are not usually open for business on Christmas, what is this mass exchange of titles on Christmas Day, 2009 all about?? Is this a government operation working along with the Satanic covens which work with certain agencies of the government which carry out trauma-based mind control? Is this whole tragedy something that has been planned and orchistrated for years to convince people to pass laws disarming the American people? Below are some links for more info…
Interesting Property Records – Yogananda Street
http://sandyhooktruth.wordpress.com/2013/01/10/interesting-property-records-yogananda-street/
Iroqouis Gas Line Through Newtown, CT
http://cluesforum.info/viewtopic.php?f=24&t=1521&hilit=gas+project&start=1020#p2380796
Iroquois Gas Line Google Map–from CluesForum.info
Emilie Parker Photoshopped into Picture:
http://cluesforum.info/viewtopic.php?f=24&t=1521&p=2379750&hilit=emilie#p2379750
also Emilie Parker Photoshopped into Picture:
http://www.dailypaul.com/269530/sandy-hook-emilie-parker-theory
Lilly Gaubert’s Photo is Stolen from a Flickr (family photo upload site), and pictured in Daily Mail, Boston Globe and Facebook Articles as being Sandy Hook victim Allison Wyatt.
Here is the letter correcting the mistake (?) from Gaubert’s mother, Cathy Gaubert:
Dearest family and friends:
Saturday afternoon I was made aware that a photo I took on August 14, 2009, of Lily on her first day of kindergarten, was found on multiple Facebook pages (8 that I know of at this time…3:30 a.m.) devoted to the horrific events in Connecticut. Written below the photo was, “R.I.P. to this little 6 year old angel who got killed in this horrible tragedy” and similar captions. This photo, MY PHOTO, of MY CHILD (this sweet, beautiful, alive and well child!), was taken from my Flickr page without my knowledge or consent and is fraudulently being used to garner ‘likes’ for these pages. Before we finally had it removed from one page, it had gotten 187,487 likes and 6,914 shares. I am so very afraid that I will not be able to ‘fix’ this. How on earth can I??? Honestly, this is beyond my comprehension. I need your help…all of you! With the vigilance, persistence, and kindness of family, friends, and complete strangers, we have gotten 7 of the pages to remove the photo. There is still one page out there (I’ll link to it below) that has ignored my messages and repeated postings. if you see Lily’s photo out there, send me the link, report the page to Facebook, and post on that page!!!!! I *never* ‘share’ things on FB, but I am asking you to share this and help to right a wrong. My heart is breaking for the victims and families in the wake of this horrific mass murder, and to exploit and further victimize other children is almost inconceiveable.
Cathy Gaubert

Masonic Lodge Next to Woods Behind Sandy Hook School

Satanism in Newtown:
http://planet.infowars.com/offbeat/church-of-satan-sandy-hook-recruiting-center
Text from actual Newsletter spoken of in the above link (gotten through proxy, so you don’t have to visit the actual site–ewww!) LETTER FROM LAVEY TO A SATANIST:
What is the Church of Satan and How Do I Get Involved?
The Church of Satan was founded by Dr. Anton Szandor LaVey, April 30th
1966 c.e. It was the first church based on the celebration of carnal
indulgences and pursuit of material happiness and success. (In
contrast to “spiritual enlightenment” and union with “God”). It was
literally meant as an eye-opener for those who would choose to cast
out false morality and blind faith, so to see with their own eyes and
think with their own minds, so that the human race could grow more
aware of itself rather than being clouded in self-righteous,
hypocritical deceit.
Satanists are driven to be leaders; they are strong and ambitious
individuals who are masters of the world and of themselves. Our
movement will enlighten those who act as predators, seeking material
rewards and victories as their needs meet. Likewise, it will leave
passive, non-thinkers to be enslaved in an increasingly demanding
world that they would naturally have to face regardlessly.…
Church of Satan: PO Box 210666 San Francisco, CA 94121
If you would like to recieve an official information packet on our
Church of Satan outpost in Connecticut, (AKA Church of Tiamat) or if
you have questions, write to:
Curtis M. LeBlanc [zdervish@gnn.com]
PO Box 3184 Newtown, CT 06470

Sandy Hook Hoax: The Freemason connection
Reposted from: Crime in Chicago
Just as a mere coincidence Sandy Hook just happens to be the home of …you guessed it….. The Freemason’s Hiram Lodge #18.

“Inside the Church Of Satan”
Reposted from: Daily Grail 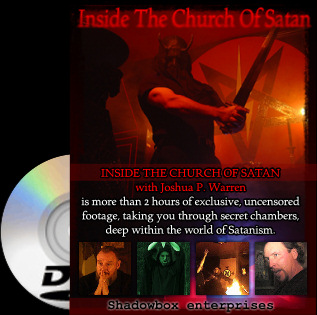 Nathan Crowley was the production designer of Dark Knight Rises. In The Dark Knight Rises, Commissioner Gordon points to the words “Sandy Hook” on a map. Nathan Crowley is related to the Satanist Aleister Crowley, who worked for the security services. In an interview, Nathan said, “Yes, Aleister Crowley is a direct relative, he’s my grandfather’s cousin.”  Nathan is the production designer of Lady Gaga’s video ad for her perfume, Fame. - SOURCE

Suzanne Collins author of the “Hunger Games” Trilogy lives in Sandy Hook Connecticut and lives with her children in Sandy Hook. However the CBS TV coverage is not mentioning that fact. Unlike the Aurora shooting which brought speculation about everything from Occupy Wall Street to the Tea Party movement.
RELATED POST: “The Hunger Games” And The Connecticut Shooting

Newtown has Reputation as Satanist Hub
In this 1996 article, Perry DeAngelis found that although the Newtown Police Dept. covered for Satanism, 45% of local respondents to a telephone survey had heard of Satanic cult activity in Newtown.

Obama DOJ in $7.1 Million Sandy Hook Payout
By James F. Tracy | Activist Post
The Obama Administration is giving Newtown another $7.1 million in federal funds for those allegedly impacted by the December 2012 mass shooting at Sandy Hook Elementary School. The grant comes from the U.S. Department of Justice Office for Victims of Crime, and will pay for long-term mental health counseling for families, law enforcement and first responders. Officials say some of the money will be set aside for school safety measures.

The funds are being sent to the Connecticut Office of Victim Services, which is part of Connecticut’s Judicial branch. From there the money will be distributed to the town of Newtown and other organizations designated to serve the community, including Newtown Youth and Family Services, St. Rose of Lima Church, the Newtown Resiliency Center, Wellmore and the United Way of Western Connecticut.  READ MORE