"A BIG  POINT" FOR THE "CONSPIRACY THEORISTS" aka/ "ACTIVISTS"
AND ALL WHO  WORKED HARD AND  FOUND THE VARIOUS "LIES"
AND PROOF OF LIES !
IT IS "SOLID" THAT "SANDY HOOK" WAS A STAGED EVENT !!

INVESTIGATIVE REPORTERS WHO PUT IN MANY HOURS- DAYS AND NIGHTS.


"OUR CONSTANT RESEARCH",  POSTING OF EVENTS, FINDINGS, YOUTUBE EVIDENCE TO EXPOSE THIS AND PLACING IT IN "PLAIN VIEW"....INCLUDING
THE "BLOG SPOTS" - "WEBSITES"   WHO GRACIOUSLY POSTED THESE
FINDINGS...FOR THE WORLD TO SEE... THANK YOU !!


...AND THE VERY ABLE AND ASTUTE  ALTERNATIVE MEDIA INVESTIGATIVE REPORTER, JAMES FETZER WHO TOOK IT - RESEARCHED EVERY PIECE OF
INFORMATION AND RAN  WITH IT..  BY WRITING ARTICLE AFTER ARTICLE..
"THANK YOU" -- THIS HAS PAID OFF  AND HAS RETURNED  REPORTING  TO
THE "HONEST STATUS" IT ONCE WAS !!

THIS PROVES THAT "HONEST PEOPLE" SEEKING THE "TRUTH", MAKING THOSE TRUTHS AVAILABLE ANONYMOUSLY, AND NEVER PERSONALLY MEETING AND

MOST OF THE TIME NOT KNOWING  EACH OTHER... HAS IT'S REWARDS.

MANY FALSE FLAGS ARE EXPOSED THIS WAY!

THE TRUTH SHALL SET US FREE !! 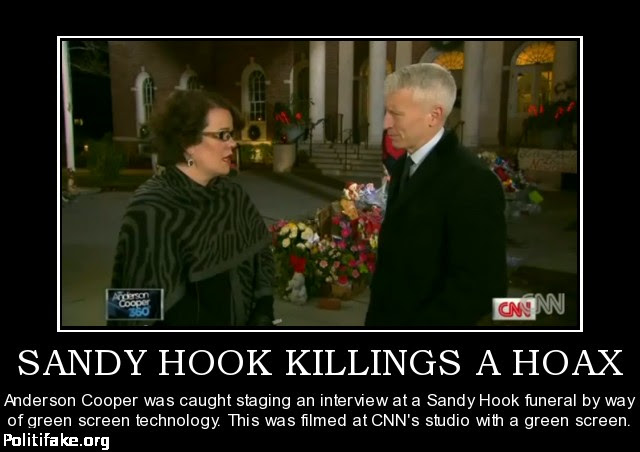 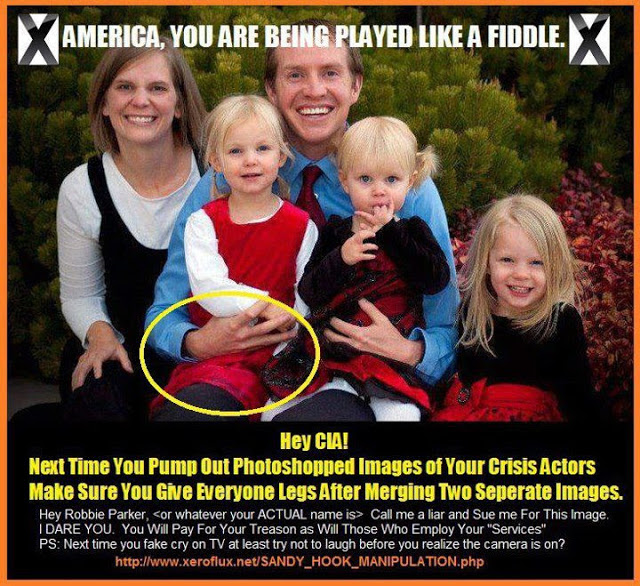 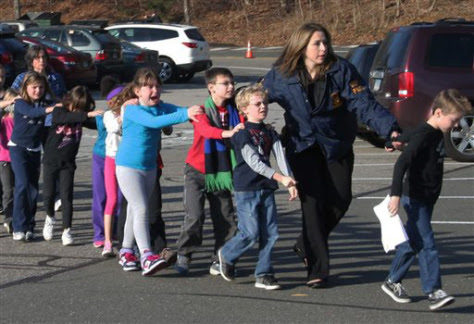 (N.Morgan) In another shocking twist in the Sandy Hook saga, Filmmaker and Author William Brandon Shanley Launches Wave of Lawsuits for more than $1 Trillion Against


“After exhaustive research, the good news is that overwhelming evidence reveals that no children or teachers died at Sandy Hook two years ago. For relief, I have filed lawsuits against the media in US District Court in New Haven for Fraud and Terrorism. Here is an example of our abundant evidence, Exhibit D: The Connecticut State Police dash cams record no evacuation of children from school at critical moments:https://youtu.be/rqcaaE6aFX8 — Smoking Gun evidence no children died at Sandy Hook.”

Mr. Shanley is the producer of The Made-for-TV Election starring Martin Sheen that analyzed media coverage in the tectonic Carter-Reagan election of 1980. He is also the author of books on quantum physics, including Alice and the Quantum Cat (2011). Dr. James Fetzer, whose 35 articles on Sandy Hook for Veteran’s Today qualify him for the highest investigative journalism awards, and School Safety Consultant, Wolfgang Halbig, whose investigative expertise as a former Florida State Police officer, and loving attention as a former principal, makes this case’s particulars comprehensible to all, will be called as expert witnesses.

Defendants entered in a multi-year conspiracy, meeting in groups separately and together, to commit fraud and terrorism, i.e., to brainwash the public into thinking a lone gunman drill known as the “Sandy Hook Massacre” was real, when in fact it was a staged FEMA National Level Exercise Event that redirected government resources to terrorize the public. These crimes were undertaken with the intent of subverting the US Constitution and to affect national, state and local laws. This fraud involved lying to the public, faking news, publishing one-sided news reports, censoring reality, suppressing facts, and deliberately skewing the news to shift public perceptions.
The true costs of this breach of integrity and trust to society are unfathomable. Instead of fulfilling their Constitutional Role as the People’s Surrogates and being honest brokers of information, the Plaintiff will show how the men and women who dominate the TV news industry in the United States broke laws, besmirched the First Amendment, their Constitutional role as government watchdogs, and forfeited the right to report the news, and thereby profit from news production and distribution. The sine qua non of journalism is the search for truth. Our Fourth Estate chose a different path. Punitive damages of one year’s annual revenue from each Defendant are being sought to establish a News Trust, that will free journalism and restore trust and integrity to our communications sources. A democracy cannot survive this tyranny over human consciousness.

The New York Times, the Associated Press, the Hartford Courant, and the


Newtown Bee are being sued for 10 billion USD, punitive damages, in a separate Complaint.


PLEASE POST THIS EVERYWHERE AND MAKE THIS GO VIRAL !!! THANK YOU !!
[/size]