And uniting is what some 50,000+ truckers from all over Canada did in a protest that drove Canada’s Leftist Premier Justin Trudeau out of his official residence and into hiding before they ever reached Ottawa.

A massive convoy of trucks in Canada protesting vaccine mandates and passports has set a new Guinness World Record for the longest convoy! #TruckersConvoy2022 What seems to be uniting the workers of the world, at least in Canada, is not the 19th century ideas of capitalist oppression as conceptualized by Karl Marx – it is the oppression by the medical-bureaucratic state, which seems to be intent on destroying the working class, through forced vaccination and lockdowns, in a way Marx could never have envisioned.
And it is not the capitalist plutocrats that are the oppressors. It is Marx’s inheritors on the political Left, like Justin Trudeau, and woke allies in Left-leaning corporate management, who are viciously depriving workers of their livelihoods and putting their destitute families out on the street.
Interestingly enough, it is not Leftwing unions and supposedly labor-friendly politicians who are defending the truckers, and in some cases joining them – it is small businesspeople and conservative politicians, such as Florida’s Governor Ron DeSantis.

What is happening in Canada   is just beautiful! This song and video by @JaymeKnyx (I pulled it from Facebook) communicates the current events extremely eloquently well. Thank you @JaymeKnyx for putting this together. #TruckersConvoy2022 #FreedomConvoyCanada Keep on trucking! 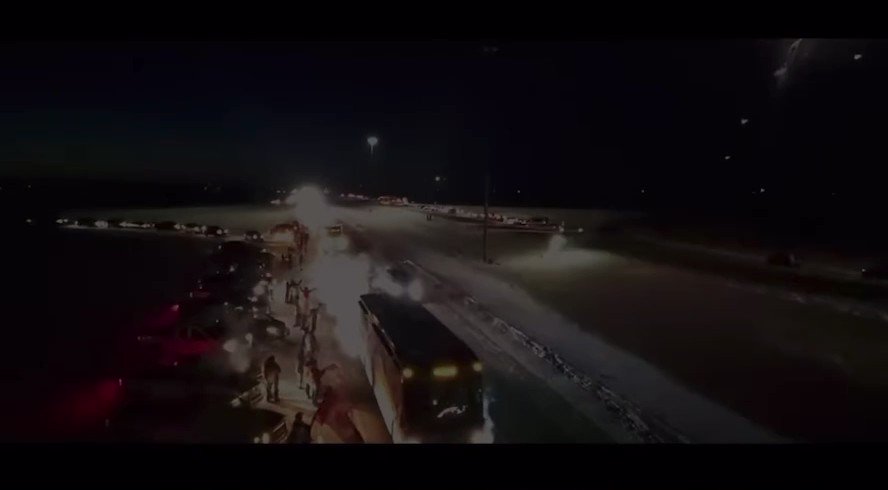 But unless you caught it on Tucker Carlson, you’d probably know nothing about that if you read or watched nothing but the establishment news media, because they have refused to cover the massive protest by Canadian truckers and plans for a similar one in Australia and shows of solidarity as far away as Brazil. 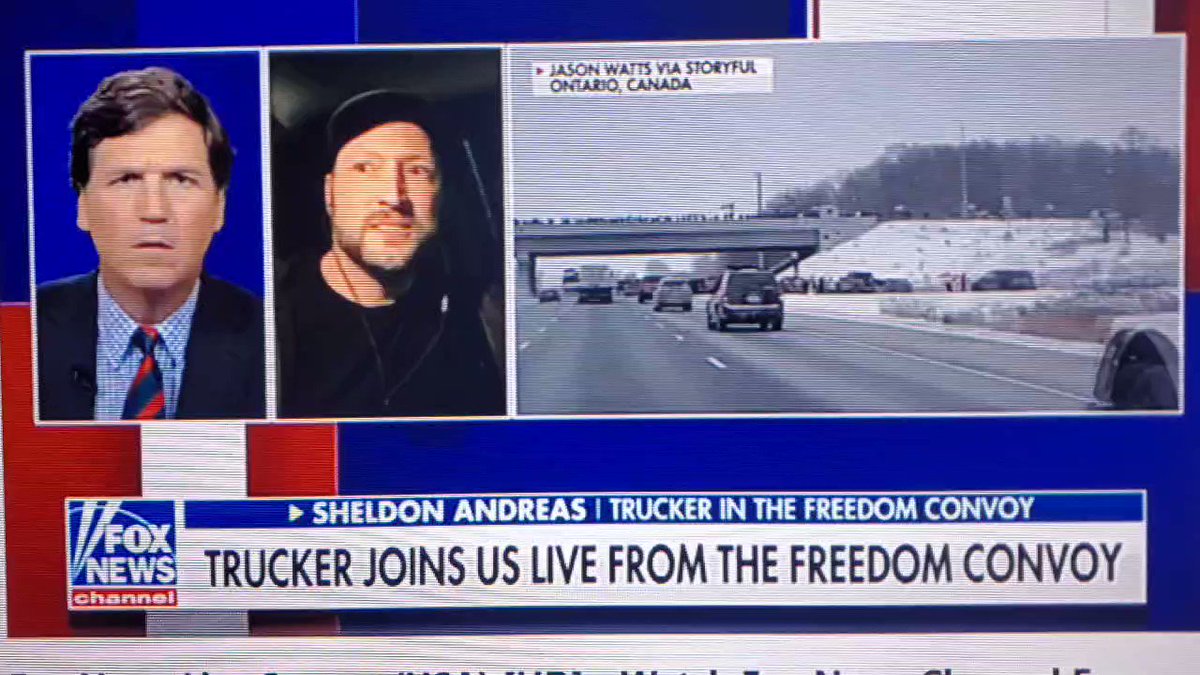 Which brings us to the point of this article: How long will it take for American truckers to organize their own convoy to Washington?
As this Twitter user said, “You know what to do.”

50,000 + Trucks, 1.5 MILLION people all heading for the capital of Canada to demand the mandates are dropped or Trudeau goes The MSM in the UK is saying NOTHING about the biggest truck convoy in history and popular uprising in a Western country EVER! You know what to do! 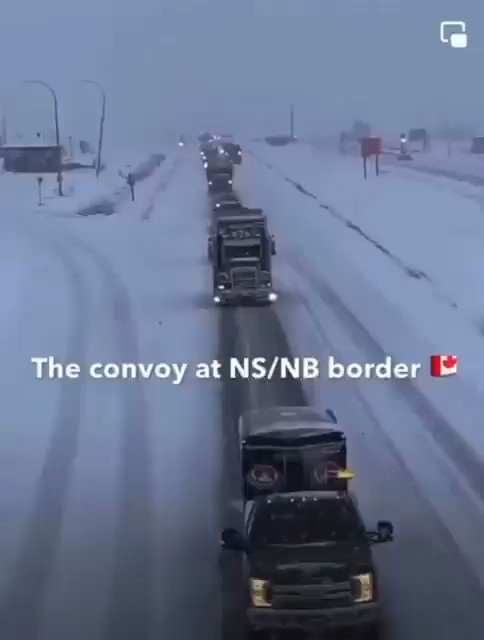 » US Trucker Convoy Swells As It Moves Across Country To DC
» SIX More Trucker Convoys Plan on Merging With ‘The People’s Convoy’ When It Reaches Indianapolis
» Trucker Freedom Convoy Now up Against Both Canadian and U.S. Government as They Try to Seize Funds on New Platform
» Facebook Bans American Trucker ‘Convoy to DC 2022’ Page With 139,000 Followers
» In Second Weekend Trucker Convoy Spreads to Other Canadian Cities as Ottawa Declares State of Emergency